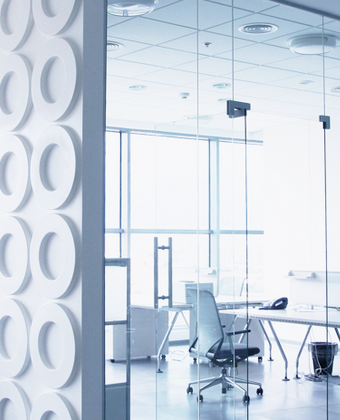 3S offers a choice of consultancy and training services in aviation security:

3S produces Security Programmes and Security Manuals compliant with the ICAO Standards and Recommended Practices and EC2320. The manuals are designed to be user-friendly with clear, adequate and easy-to-use SOPs.

3S team of auditors can assess the AVSEC operational management and control systems of an operator providing a pre-audit analysis and prepare it for a heavy audit.  3S also provides post-audit consultancy in order to help an airline remedy its deficiencies. 3S verifies compliance with relevant ICAO standards, EC2320 or IOSA Standards. The results are recorded on written Reports with recommendations.

The design of our programmes and training courses is tailored to suit individual client needs and can assist in providing analysis of requirements, design of capacity building programmes, training of trainers drawing on the benefits of extensive experience and the skills of highly qualified aviation security specialists. We also take account of your corporate and national culture, participants’ backgrounds and different working methods. Our highly flexible and mobile team is ready to travel on situ and deliver the agreed services.

3S provides AVSEC training programmes for personnel responsible for implementing security measures within an airport/airline based on the latest ICAO and EC regulations and policies.

Aviation Security System designed for selected staff at any level within the airline/airport that must have a sound knowledge of security measures.

AVSEC for the flight deck and cabin crew. The provisions of ICAO Annex 17 and Annex 6 will be thoroughly presented including the current AVSEC environment and the limitations of legal measures for handling acts of unlawful interference with civil aviation occurred in-flight.

This program is developed to enable participants to acquire the necessary basic knowledge and skills so that they will be able to carry out tasks and responsibilities related to aviation security quality control activities. The focus is set on:

The understanding the need for and the responsibility of developing a quality control system in the AVSEC;

The understanding the relationship between quality control activities and measures and the current threats to civil aviation;

The understanding the quality concept, its costs and its challenges.

The understanding of specific skills and methods 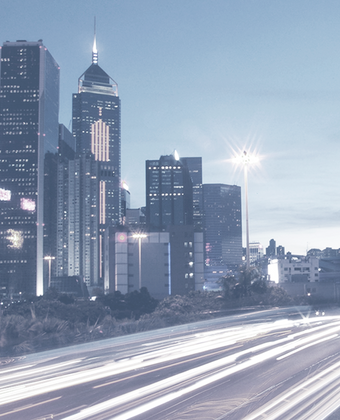 This training program presents the history and the legal interpretation of the international conventions on civil aviation tailored on the area of expertise of the participants (airport staff, flight and cabin crew, airline/airport management). Legal and regulatory aspects of international civil aviation in its policy setting as well as the meaning and initial aim of these instruments will be explained. Aspects of the programme content are:

-The Rome Convention on Damage Caused by Foreign Aircraft to  Third   Parties on the - Surface, 1952

-The Convention on Offences and Certain Other Acts Committed  On Board  Aircraft, Tokyo, 1963

-The Convention for the suppression of unlawful seizure of  aircraft, Hague  1970

-The Convention for the Suppression of Unlawful Acts against the  Safety  of Civil Aviation, Montreal 1971

-The Convention on the marking of plastic explosives for the  purpose of  detection, Montreal 1988

-The Convention for the unification of certain rules relating to  international carriage by air, Warsaw 1929

-The Convention for the unification of certain rules for the  international  carriage by air, Montreal 1999

-The Convention on the suppression of unlawful acts relating to  international civil aviation, Beijing 2010 (not yet in force)

-Legality of subsidies in air transport

-Competition and The Open Skies

Incidents involving unruly passengers have continued to rise, yet jurisdictional issues often prevent perpetrators being prosecuted. This seminar sets out the existing international legal framework for handling acts of unlawful interference against civil aviation and analyses their limited application, the need for international review and what steps ought to be taken by aircrew in the light of current limitations. 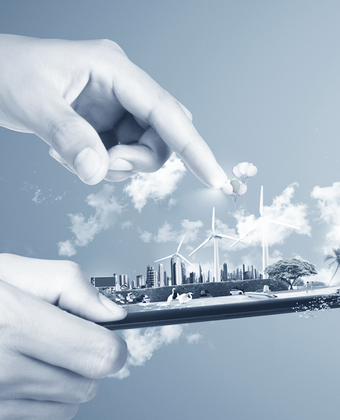 3S can help you achieve success in gaining EU funding

With solid background on the EU planning procedures, 3S provides services to private and public organisations and SMSs from designing to managing successful EU-funded projects and tenders.

3S consultancy services are set to answering the followings:

What are the main EU-funding schemes?

How can one apply for an EU grant?

How can a private or a public organisation answer to an EU call for proposal?

How can SMEs receive funds from the EU for their ideas?

From idea to project...

...3S will evaluate and assess your idea and identify the most appropriate funding EU programmes.

...3S will help you draft you application and assist with formalities to respond to the calls for proposals by the European Commission and the organisation of a partnership/consortia.

...3S will assist in building your project and will facilitate the communication with the European institutions.

...3S will suggest solutions to any problems encountered in managing your project and if requested, assist with negotiations in order to obtain the best funding deal.